If you’re reading this, the world didn’t end yesterday. Or maybe it did end and your hell is being forced to read my blog for eternity.

Anyway. Once again, we’ve survived a predicted apocalypse and I’m getting pretty tired of preparing for the end of the world only to wake up and find that I have to go to work. I thought world-ending collapse would at least get me a couple days off. 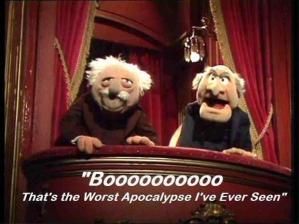 During the few years that I’ve written this blog, we (as humanity) have survived several earth-ending scenarios. I already wrote about a couple of those events in Top 5 Reasons the World Didn’t End and Why the World Won’t End This Year, so I’ve had to stretch my mind to find another disaster-specific blog topic about the End of Times. I discovered Preppers.

Preppers are not (as I mistakenly assumed) upscale students, prone to wearing branded clothing to impress their underlings. Preppers are dedicated to surviving disasters through vast and over-the-top preparations for every possible apocalyptic scenario. 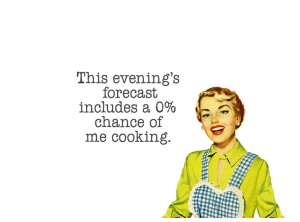 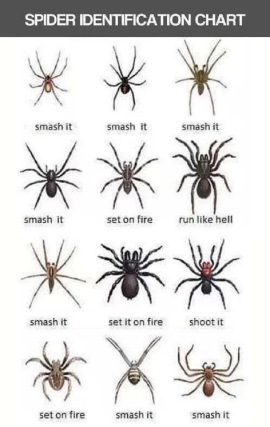 For more fun and laughs, wait for the next predicted catastrophic, calamitous, devastating event that will probably involve a virus attack from Neptune and the unveiling of Taylor Swift as the leader of the Neptunians. If you’re interested in learning how to make acorn coffee or turn a coffee can into a machete, check out http://www.prepperwebsite.com.