On Sunday, two dozen NFL teams demonstrated an act of nonviolent protest– and the country lost its shit.

During the national anthem (you know, that five-minute block of time when you stock up on nachos and beer), NFL players either took a knee on the field or locked arms with teammates to show solidarity with Colin Kaepernick who has been taking a knee during the anthem to protest how America treats its minorities. 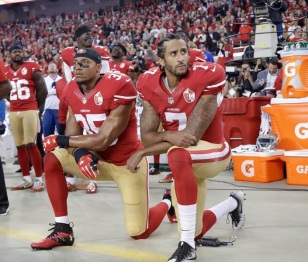 “I am not going to stand up to show pride in a flag for a country that oppresses Black people and people of color,” Kaepernick said. “To me, this is bigger than football and it would be selfish on my part to look the other way. There are bodies in the street and people getting paid leave and getting away with murder.”

This totally legal, constitutionally recognized form of protest incensed our Commander in Chief so much that he Tweeted out a suggestion that NFL owners fire players who disrespect the anthem. Keep in mind, Mr. Trump has never actually read the Constitution, but ignorance is never an excuse for assholery.

Asking for equal rights is not a crime. The (mostly white) people who objected to this display seemed to forget that sometimes social change only happens when symbolic protests bring an issue to our attention.

NASCAR (pretty much the whitest sport in the U.S.) took a stand against the #TakeAKnee movement. NASCAR owners threatened to fire anyone who participated in the protest.

Richard Petty, co-owner of Richard Petty Motorsports, declared that “Anybody that don’t stand up for the anthem oughta be out of the country. Period. What got ’em where they’re at? The United States.”

But that’s just it. The United States embraces nonviolent protests. Or at least we should.

Gandhi, Rosa Parks, Martin Luther King, Jr., suffragettes, Henry David Thoreau and the Dalai Lama have all used the technique to gain attention. Even John Lennon peacefully protested the Vietnam War when he and Yoko Ono spent their honeymoon having a “Bed-In” at a hotel in Amsterdam. A Bed-In is definitely a peaceful movement I can get behind. 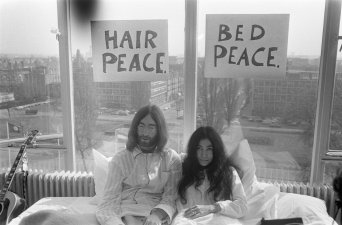 (I’m going to nonviolently protest winter by staying in bed until May.)

These actions have nothing to do with disrespecting the flag,  dishonoring our military or cheapening our extremely long, difficult to sing national anthem. You don’t have to agree with the kneelers. You don’t even have to believe in their cause. But you DO have to respect their right to protest.

Tuesday. The smelly, unshaven armpit of the week. Here’s the first list of Things Driving Me Crazy in 2016. 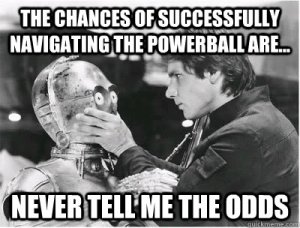 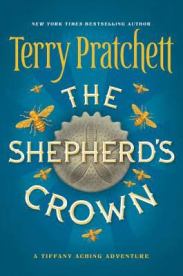