It would be fair to assume the word “idiom” meant “a gathering of idiots.” But you would be wrong. Funny, but wrong. An idiom is an expression whose figurative meaning is different from its literal meaning. For instance, to rub someone the wrong way means you’ve annoyed someone, not that you suck at giving massages.

Anyway. Here’s a list of random idioms and other random words to go with them. 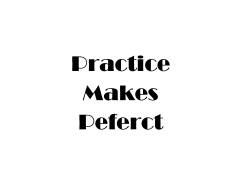 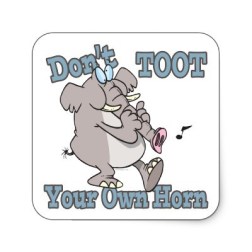