Give a dog a bone, and he chews it until it’s a messy, pulpy, disgusting pile of goo. Which he then swallows.  Give the media a scandal, and they’ll do the same thing. Is the media just lazy, or are celebrities too easy to talk about? Either way–enough, folks!! 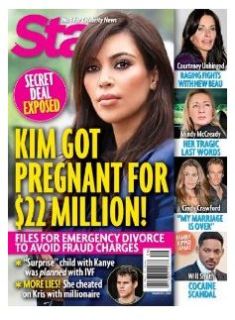 I don’t want to hear another WORD about any of these people(s): 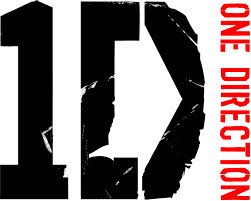 (I might watch if Judge Judy was an American Idol judge.)

4 thoughts on “People I’m Tired of Hearing About”